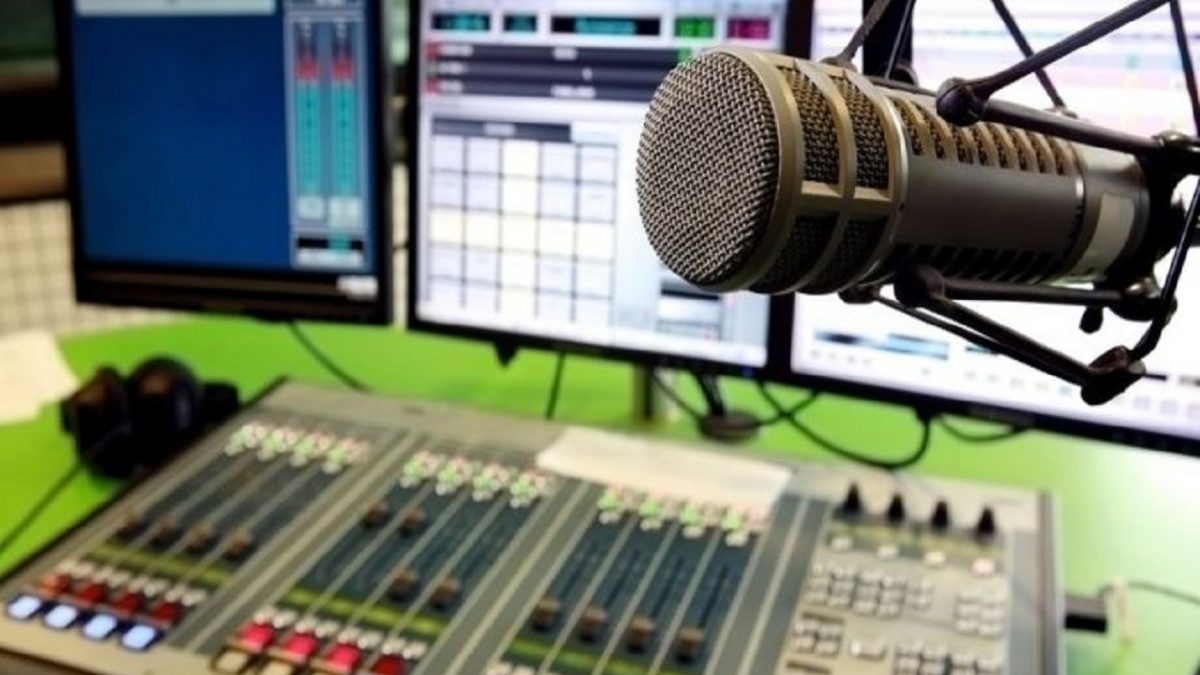 Pana News Agency / Maghami : We follow the world’s leading documentarians, but we make our own films

Mohammadmoein Maghami talks about the production of documentary films and the principles of television documentary.

First, we ask about the description of documentary films and he answers: Documentary films can be defined as a cinema technique, a cinematic tradition, and a way of dealing with the audience that is always evolving and has no boundaries.

A good documentary is a film that is capable of dealing with the truth and making the most impact on the audience, even if the subject of the film differs from the creator’s ideology.

Referring to an important documentary principle that defines the success of each film and filmmaking, Maghami adds: The more successful the film can be, the closer it is to the audience.

Maghami comments on the techniques used in his documentaries: Our documentaries are mainly field-research. Especially in the last year, we have tried to extend the research period of documentaries by increasing the utilization of the knowledge of researchers who are sufficiently specialized in our chosen subject, and in fact have sufficient information about the subject before we start producing the documentary. 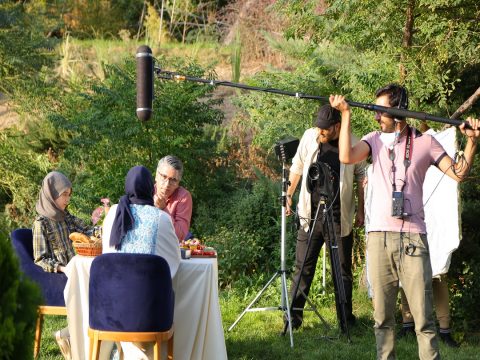 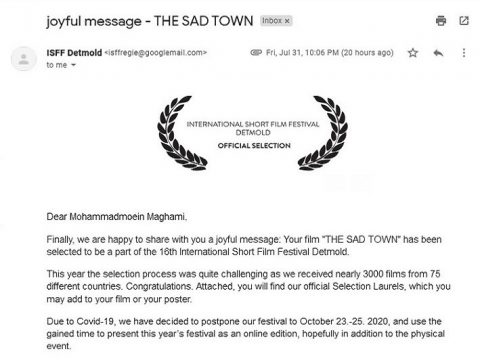